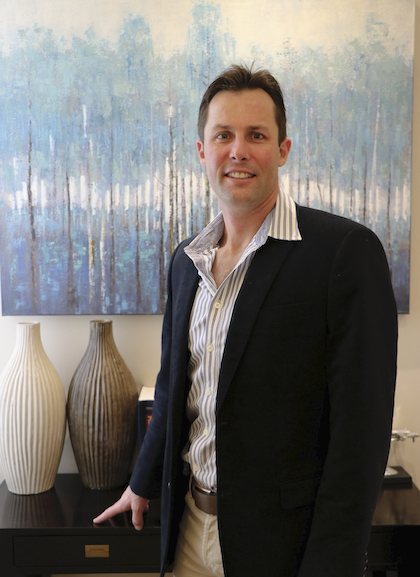 Dr Japie de Wet qualified as a plastic surgeon in 2008 and became a fellow of the South African College of Plastic Surgeons.

He pursued a career in cosmetic & reconstructive surgery, in private practice and as a part-time consultant in the department of Plastic Surgery at MEDUNSA.

He has always been actively involved in training and education, sharing his passion for surgical perfection with peers, as a Mentor of the Allergan Medical Aesthetics academy and an honorary fellow of the ASDS international training mentorship programme.

As reconstructive co-faculty of the Skinmatters Mohs Micrographic surgery training unit he plays a leading role in research and training of fellows. 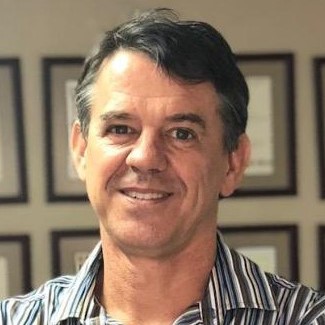 Dr Stefan Rawlins is a specialist Plastic and Reconstructive surgeon with a keen interest in skin cancer reconstruction.

Upon qualifying in Plastic and Reconstructive Surgery and Medunsa University, Dr Rawlins continued to serve as a part-time consultant in the academic department, assisting in training other specialists. Dr Rawlins regularly operates with the Smile Foundation throughout Africa, operating with international teams of specialists on patients with cleft lips and palates. 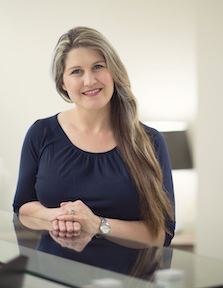 “It was an easy decision when I had to choose my speciality – I knew I would choose surgery because its manual and I need to work with my hands. My interest in Plastic Surgery was sparked when I was a six-year medical student. I have found Plastic and Reconstructive Surgery to be the most diverse surgical speciality. One has to be able to work on every part of the body and deal with an age range from the little new-borns to elderly patients.

It is a speciality that ties surgical and artistic skill together and utilises one’s appreciation for form and function. This is applicable to reconstructive as well as cosmetic surgery.”

Dr Nicolette Landman matriculated from Sentraal High School in Bloemfontein as their Dux scholar. She was the student with the highest academic marks in the Free State when she matriculated in 1994.

Currently Dr Nicolette is practicing as a plastic and reconstructive surgeon in Midstream, serving patients from Pretoria, Centurion, Midrand and Johannesburg, as well as the greater Gauteng area. Some of her loyal patients travel from all over South Africa to undergo surgery with her. 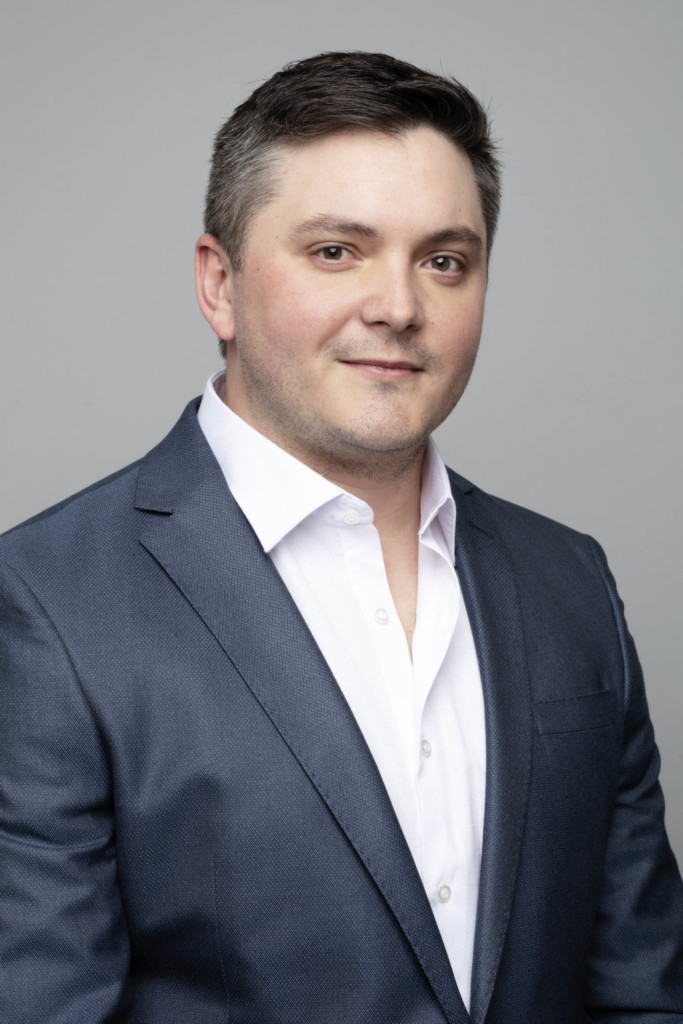 He graduated from The University of the Free State with MBChB after which he specialized in Plastic and Reconstructive surgery successfully receiving his MMED and becoming a fellow of the South African College of Plastic Surgeons. He is passionate about both cosmetic and reconstructive surgery and strongly believes in a balanced approach to all aspects of his practice. These views are evident in his endeavours and service to his patients.

Dr Frits Spruyt is a warm-hearted and attentive person who strives to afford each and every patient the very best medical care and attention. Time spent with his patients is of paramount importance to him thereby ensuring they benefit from realistic expectations, greater understanding and insight and favourable results personal to them.

Dr Frits Spruyt is married to Riani Spruyt and they have two daughters Ellie and Katrijn. When not hard at work to fulfil his calling as a Plastic & Reconstructive Surgeon, he enjoys time outdoors. He is an avid fly fisherman. He also has a love for art – a passion he weaves into his practice and his work. 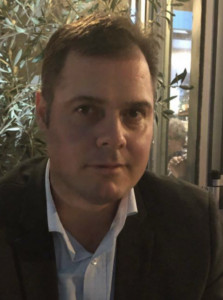 Dr Nils Irsigler completed his graduation with the Royal College of Surgeons in 2017 as a Plastic and reconstructive Surgeon. He is registered with the South African association of Plastic surgeons (APRSSA).

With a balanced approach to Plastic surgery as a reconstructive and aesthetic art, he sees the value of both a pragmatic as well as personalised treatment plan. Cancer is an emotional strain especially when it is visually obvious. It is therefore desired to have the best cancer resection principals and the most appropriate tissue closure of the resulting defect. Together with the Mohs team Dr Irsigler’s passion is to deliver an excellent and a pleasant experience. 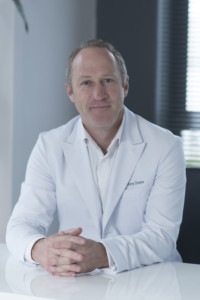 Dr Rory Dower obtained both his MMed (Plast Surg) and FC Plast Surg (SA) before going on to complete two international fellowships in microsurgery- The first at St Thomas’ hospital in London, and the second, an advanced microsurgery fellowship in Taiwan.

Dr Dower has done an aesthetic fellowship at the prestigious London Clinic on Harley street as well as observorships in rhinoplasty at the Marienhospital in Stuttgart, and in implant breast reconstruction at the Memorial Sloane Kettering Cancer Centre in New York.

During his specialist training, APRSSA awarded Dr Dower Best Clinical Paper in 2009 and 2011, as well as Best Publication in 2012. He presented at the European Association of Plastic Surgeons (EURAPS) Annual Meeting in 2014, on breast reconstruction. 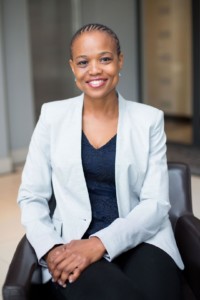 Dr Lenake is an ophthalmologist with a special interest in oculoplastic surgery.

Soon after her specialist training, she departed for Melbourne, Australia where she completed the Orbital, Plastics and Lacrimal fellowship at the prestigious Royal Victorian Eye and Ear Hospital.

Apart from reconstructive surgery of the periocular region following cancer surgery, she treats all medical and surgical oculoplastic conditions in adults and children. This includes a wide variety of conditions that can involve the orbit (eye socket), eyelids and tear ducts.

She is the current president of the South African Society of Oculoplastic Surgeons (SASOPS) and is a member of the American Society of Ophthalmic Plastic and Reconstructive Surgery (ASOPRS).

She continues to be involved in various academic pursuits; she has published articles in oculoplastic and general ophthalmology journals and holds sessional posts at Groote Schuur Hospital and Red Cross Children’s Hospital.